Nestled in a secret valley

IN THE ESTON/MID-ILLOVO DISTRICT, “TORQUAY”

The original farm on which iNsingizi Lodge & Spa was built in 1996, has been held in the Dohne/Killian family for more than 85 years and is currently farmed by Nigel, Di, Ryan and Kyle Dohne.
The founder of iNsingizi Lodge & Spa, Nigel Dohne, has Midlands’ soil coursing through his veins. Born in Pietermaritzburg in 1956, Nigel is a product of Maritzburg College, where he completed matric in 1974.

From school, he went straight into the army, serving his year-long military service in the infantry at 2SAI in Walvis Bay. After a year spent at Cedara Agricultural College (1977–1978), he returned home in 1978 to manage the family farm “Torquay”. In 1983, he married Dianne Davy and together, they would go on to have three children, sons Ryan and Kyle and daughter Jenna.

In 1991, Nigel purchased the farm “Sweethome”, which he developed from scratch and planted with sugarcane. In 2011, this land was sold to the farm’s foreman, Mr M Zuma, who had lived and worked on “Torquay” his entire life.

Their sons grew up together, and today his sons help him manage “Sweethome”. Having mentored Mr Zuma, the Dohne family are justifiably proud of him, as he has gone on to win numerous awards for farming excellence.

In 1995, after two decades of blood, sweat and tears, Nigel officially took possession of Torquay farm when his aunt Joan sold her share in the farm to him. That same year, he purchased the adjoining “Stirling” farm from the Brooker family trust, which was split with another neighbour, Mr C Blamey.
With a prescient eye to the future, the Torquay Trust was formed in 1995 to consolidate this fragmented farming enterprise into a single integrated entity.

TURN THE HISTORY OF THE LAND FULL CIRCLE 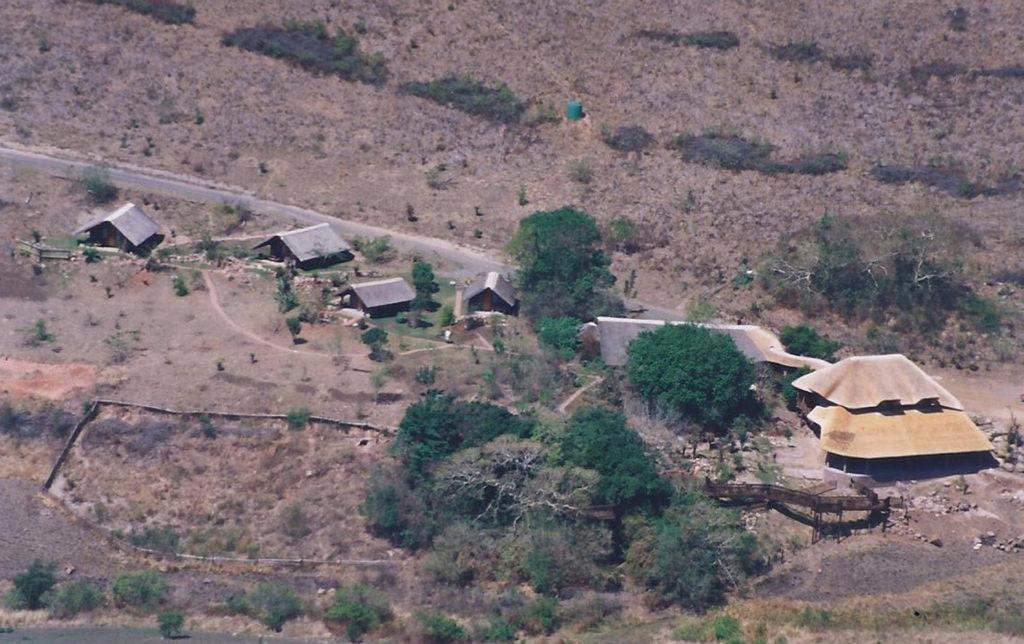 In 2010 Nigel expanded further by purchasing another neighbouring farm, “Panorama”, from Mr HR Phipson and the following year, he acquired “St. Jude” from Mr C. Blamey.
This brought the history of that land full circle: in the 1800s the farms “Torquay” and “Stirling” had been one large farm. This was subdivided in the 1920’s and the Stirling half was again subdivided into three farms for ex-servicemen after the war.
“Torquay” came into the Harper/Dohne family in 1926 and by subsequently purchasing “St Jude” and “Stirling” the original farm was re-established…..with the addition of Panorama. 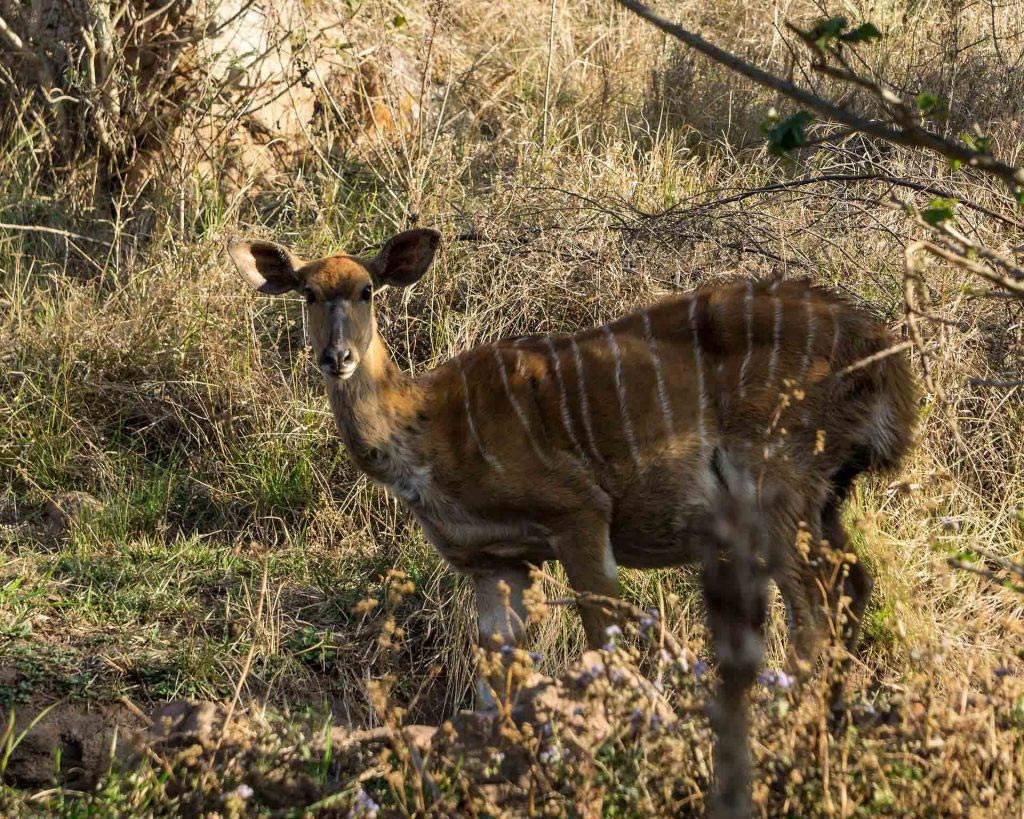 In 1996, Nigel started developing iNsingizi Game Lodge, with the help of his wife and a friend, Paul Roche. Having recently celebrated its 21st birthday, they look back with pride and satisfaction at the wildlife sanctuary they’ve created, enabling them to share their passion for the African bush with their guests.

The couple have since been joined by their daughter Jenna who’s now involved in the lodge’s marketing.

In the years 2009-2013 Nigel was joined on the farm by their two sons Ryan and Kyle who by this stage had both completed agricultural degrees at Saarsveld Agricultural College. Each son has his own particular area of expertise in the farming operation which at present consists of sugar cane, timber and beef.

Not known for allowing the grass to grow under their feet, the Dohnes are now diversifying the family farm even further with the planting of 50 hectares to macadamia nuts.

Since his sons have joined him on the farm, Nigel has gradually been able to scale back his hands-on role in some of the farm’s day-to-day operations, which has given him more time for other activities, as he passes the baton into the capable hands of the next generation.

This has allowed him to devote more time and energy to pursue his other interests, which include serving in leadership roles on various committees in the Eston/Mid-Illovo community.

A man with an unquenchable thirst for adventure, in 2012 Nigel sailed to the Antarctic on a tall-masted sailing ship. He’s also an avid cyclist who’s ridden the Argus and Berg & Bush races numerous times.

His cycling passion is much in evidence at iNsingizi, where he’s established a single cycling track, which he’s presently developing further to connect to a vast network of cycling tracks that will eventually encompass the entire Eston area.